PUGB is short for PlayerUnknown’s Battlegrounds, and this is a battle royale multiplayer game. This game was developed and published by PUGB Corporation, a video game company in South Korea. PUBG is based on a previously released version that was developed by Brendan PlayerUnknown.

The game was first released in 2017, after which it was made available on different platforms. It can now be played on iOS, Xbox One, Microsoft Windows, PlayStation 4, and on Android devices. PUBG begins with about 100 players parachuting to an island.

On the island, these players would first search for equipment and weapons to defend against other players. It is important to note that there is a safe area in the game. The size of this area decreases with time as the game progresses.

This is to ensure that players in the game are brought closer so that they can encounter each other. Another thing to note in the game is that surviving is of high importance. The winner of a round is the last player alive or the last surviving team. 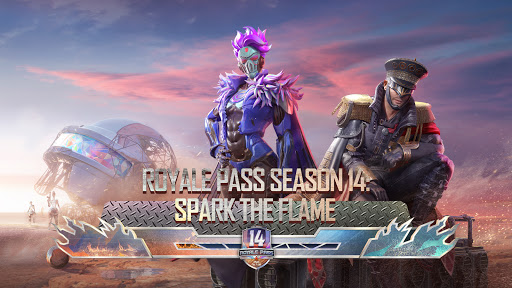